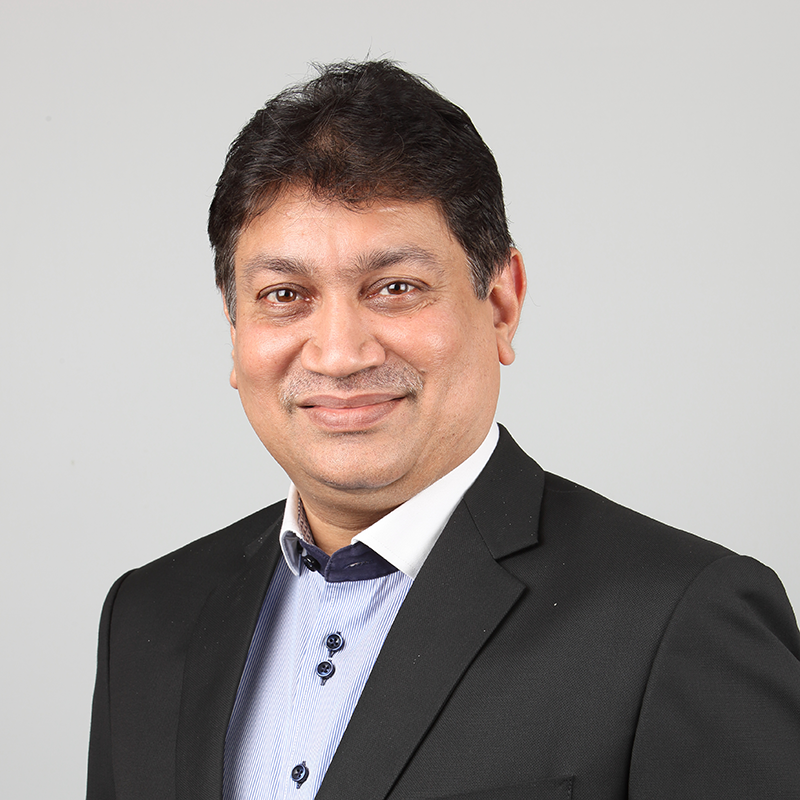 Ashutosh is the founder and CEO of the firm since 2016. He has an experience of 25 years in corporate finance and investment banking in India. He has been involved in a large number of complex international and domestic M&A, private equity placements, capital market offerings, restructurings and structured finance. His transactional work has been pioneering and has helped overall development of financial market in India. Ashutosh and his work has been awarded the “India M&A Deal Maker of the Year” and “Emerging Corporate M&A Deal of the Year” for India at several occasions by the Asia Pacific M&A Atlas Awards over the past ten years.

Formerly, Ashutosh co-founded and was the CEO of investment banking business at Motilal Oswal for a period of ten years (2006-2016) where he helped Motilal Oswal, a domestic equities broking firm, to evolve & establish a leading position across various service offerings in investment banking. Prior to this, he worked with the NBFC arm of Rabobank International for six years (2000-2006) where he contributed to firm’s coverage in life sciences sector and established service offering in leveraged finance, syndications and distress debt resolution. Ashutosh started his career with CRISIL (1994-2000) as a credit rating analyst and as business development manager for select geographies in India and industry verticals.